Getting to know …Edward Cohen 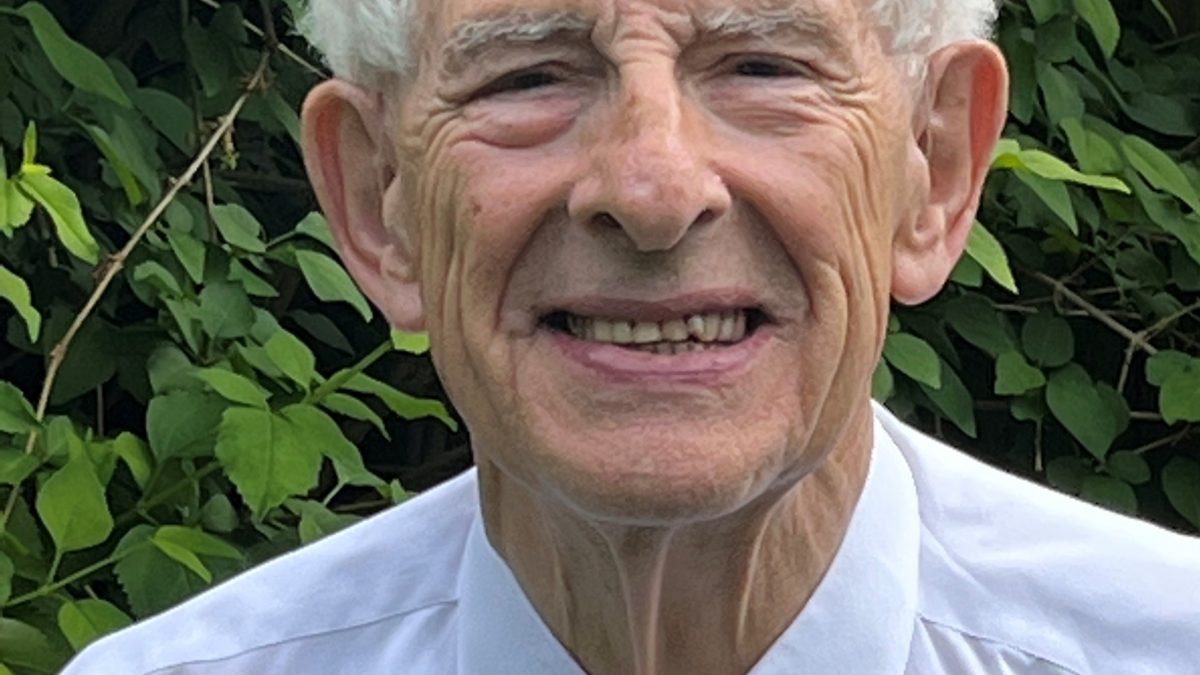 We are always keen to talk to the people behind the scenes at jLiving and find out more about them.

This time we talk to Board Member and former Vice Chair, Edward Cohen, who will, sadly, be leaving the Board in June 2022 having served the maximum term allowed of nine years. We thank him for his dedic

What attracted you to become a Board Member/Vice Chair at jLiving?

When I retired from my day job as a District Judge, which I had done for 20 years, I wanted to give to the Jewish community at large, and to keep my brain active.

What do you feel you were able to bring to the role of Board Member?

My knowledge of people in general, and specifically my specialised knowledge of legal matters, with particular reference to the Law of Landlord and Tenant, and my intimate knowledge of how the County Court system works in possession cases.

Did you always have a particular interest in social housing and if so, what is the background to that?

The interest developed when I was appointed to the District Bench, as a large proportion of the cases I dealt with were possession cases or other aspects of Landlord and Tenant.

Do you think there are issues or challenges in providing good quality social housing and what are they?

There are many, but chief among them are the financial controls and government legislation with which jLiving and all Housing Associations have to cope.

Does the provision of social housing in the Jewish community bring any of its own challenges?

Yes, there are still many Jewish people, particularly among the elderly, who would not want their friends and distant family to know they are living in a Housing Association dwelling, very similar to a Council House.

What are your hopes and goals for jLiving for the next five years?

In my time at jLiving, there has always been the hope that we could expand. There have been several attempts, none of which, sadly, have come to fruition. I fully believe, however, that more and more small Housing Association’s will realise the benefits of amalgamation, particularly, those trying to make provision for the Jewish population. This may well give jLiving, as brand leader, the opportunity of making arrangements with those Housing Association’s, that are mutually acceptable to each, and thus enable jLiving to provide a bigger and better service to the Jewish community.

What will you miss most about jLiving?

My colleagues, and meetings with them at jLiving, and the opportunity of meeting the tenants, nearly all of whom are the most wonderful people, and do appreciate what jLiving does for them.

What was your biggest achievement during your time at jLiving?

Attaining the position of Vice Chair to the Chairmanship of Bradley Reback; so much so, that when he stood down, I felt that there ought to be a complete change at the top and stood down also. Having said that, I take nothing away from the brilliance of his successor Adam Gamsu; they have been excellent and devoted to jLiving.

Tell us something about yourself that no-one would know!

I have supported Brentford FC through thick and thin, (mostly thin!), since 1949.

My dreams were realised in May 2021, when they were promoted back to the Premier League, (from whence they departed in 1947), and since then, have had such a fantastic season.